December 2017 Was Pretty Busy For Google — Here’s Why

December is considered a pretty slow month from the SEO point of view. But This December was different. There was a lot of buzz in the SEO forums because Google dropped a big algorithm change without warning (as it always does). Many SEO experts are calling it the Maccabees update which targeted keyword permutations as well as hit some celebrity websites.

But not every update from Google was shocking. Since 2013, Google promised to add a year plus of data to search console from quite some time, which they actually delivered. Here’s a screenshot of how the new Google Search Console will look. 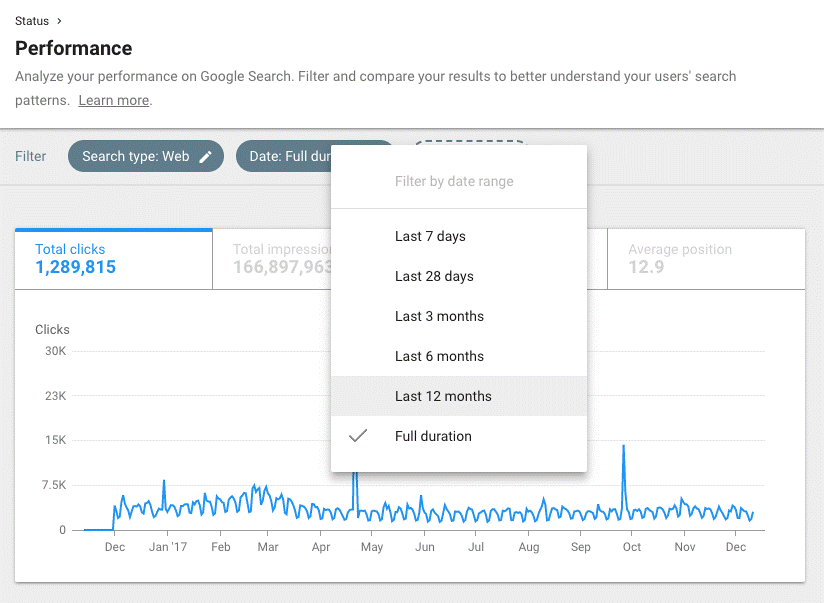 Google provided us with the ability to make our meta descriptions longer by extending their snippets and also released a new rich results testing tool, which will be of great help.

So, all in all, we can say that it was pretty busy December for Google just like the rest of us.