It seems like Google is testing a new feature, as some users have witnessed an image from the landing page, right next to the description area of the text ad. 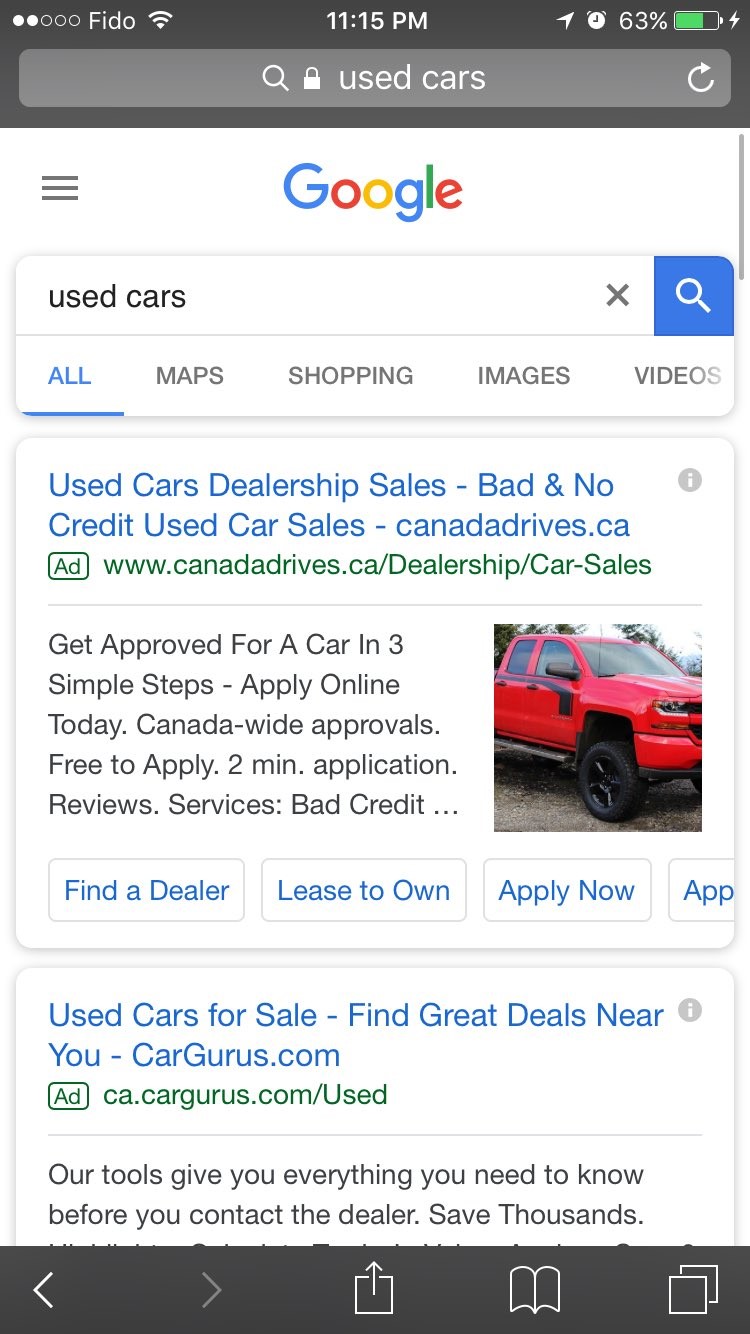 Google spokesperson gave a generic statement regarding this — “We’re always testing new ways to improve our experience for our advertisers and users, but don’t have anything specific to announce right now.”

So they neither denied nor accepted it. Google has tested many imaged ad formats over the years, and none made it to the mainstream. But we are seeing a lot of images right next to the text ads lately, so this time, they might fully role out this feature.

Last years Google launched large format mobile ads exclusively for automotive makers. It allowed the automotive company to entice the customers by showing the carousel of images of car models. Because the looks of cars play an important role, this update was considered useful for the car makers. Google might launch similar ad formats for other industries too, in near future.

We will keep you posted.