Google Has Released Its Own Seo Tool: Web.Dev

Yes, you read that right. Google has indeed released a new SEO & site metrics tool that helps site owners to get an overall picture of their SEO efforts & overall site performance. However, it’s in beta mode and as a result is kind of buggy, but overall, it’s a useful tool.

Since Google already has all the data in the world, it was not a surprising move that they launched this tool. However, some SEO “experts” are arguing that whether Google should be deciding the definition of SEO or not. Smh.

We would say that it is a very useful tool that is developed by “GOOGLE” itself. So it’s a no-brainer that you should try your hands on it. Here’s how it works.

Once you enter the URL of your page, it will rate the website for the following metrics. 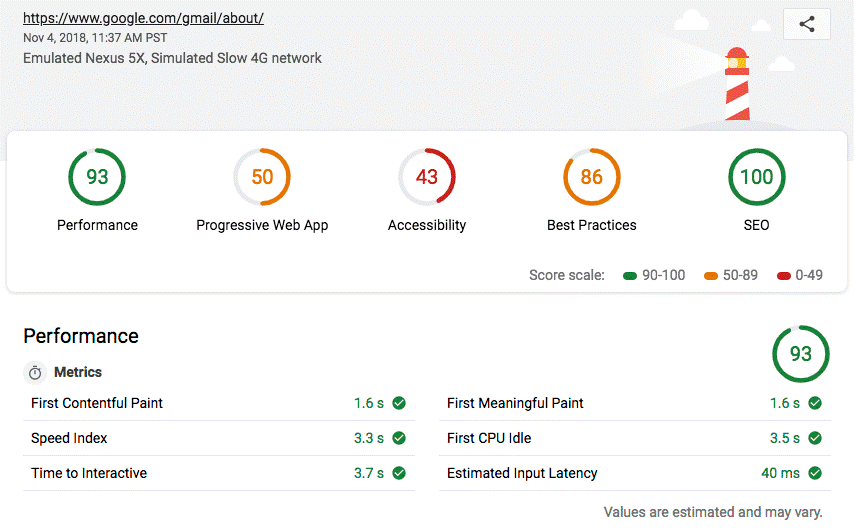 The new SEO score gives you information about the page crawlability, but the overall SEO score is based on just 10 VERY BASIC On-Page elements, which makes it easy to score 100%. But, in reality, SEO is much more complicated than that.

Many would argue that when GOOGLE itself says that my site is doing good on the SEO part, why would I need your expertise? The simple difference is the level of detail that an agency works on. Google is just telling you about basic things and not about the competitive stuff, where the real game begins.

So any site can score 100% on SEO web.dev and still rank on the 10th page of the Google. Because ranking for specific keywords and “money” phrases is the main purpose of SEO.